Located at 2300 Connecticut Avenue, NW, in Kalorama Heights, the original Windsor Park Hotel was always a bit ungainly, even when it was new. It was far too massive and ordinary for its distinctive residential location, cheek by jowl with such distinctive neighbors as the embassies of France and the Netherlands, the impressive Woodward apartments, and Harry Wardman's magnificent Dresden building. Now the old hotel building is finally being torn down. Plans are to replace it with an equally large but hopefully more distinctive structure.


The Windsor Park was constructed in 1949 as a semi-residential hotel; about half of the residents were permanent, and it had the feel more of an apartment house than a hotel. Part of the space was leased to the British government for use by its embassy. In the late 1950s, new owners tried to emphasize the hotel aspects more. They expanded by acquiring a 5-story building across the street at 2116 Kalorama Road that had been constructed in 1926. It became an extension of the hotel. They also reclaimed the space previously leased out to the British. Altogether, the Windsor Park grew to 300 rooms. 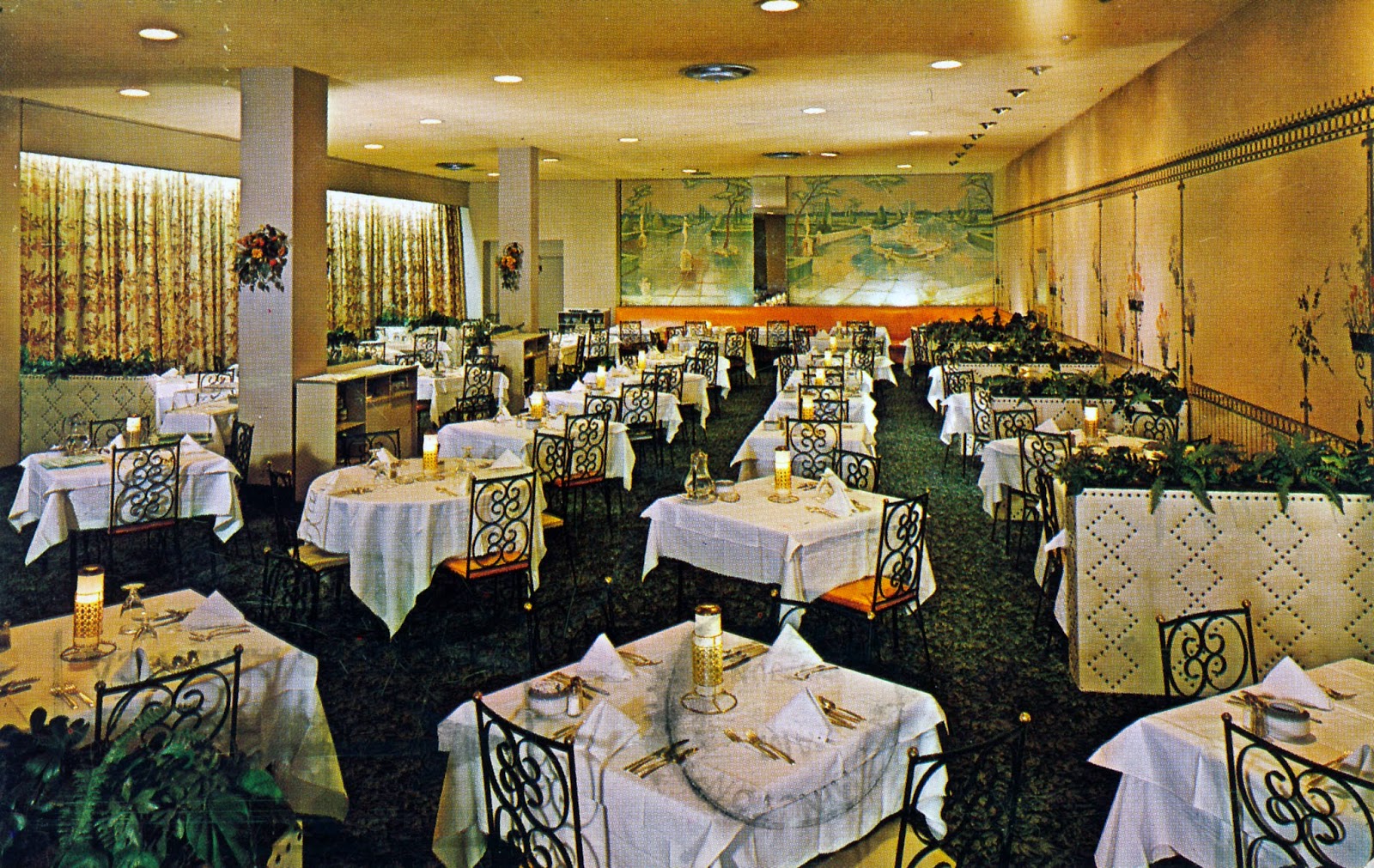 The sixties passed uneventfully, at least as far as the Windsor Park is concerned, and then President Nixon visited China in 1972. Suddenly Chinese diplomats were arriving in Washington in need of both offices and living spaces. An early contingent stayed at the Mayflower Hotel, as officials searched for a place that was large enough and offered space for both residences and offices. The Windsor Park fit the bill, and the Chinese government purchased the 1950 hotel building in late 1973. Having sold its original building, the hotel downsized to just the 1926 building on Kalorama Road, where it continues in business to this day.

The Chinese stayed at the old hotel for more than three decades. A new embassy complex was finished on Van Ness Street NW in 2009 and new residential units on Porter Street NW in 2010. The Chinese government has retained ownership of the property, and once demolition of the old hotel building is complete, a new residential complex, designed by Esocoff & Associates, is to replace it.
Email Post
Labels: Government Hotels
Location: 2310 Connecticut Ave NW, Washington, DC 20009, USA