On the Mall, the Agriculture Department's Botanical Emporium, 1868-1930

The Department of Agriculture is the only federal agency with offices located directly on the National Mall. Agriculture's early presence on the Mall was no accident; it reflected the central importance of agriculture in 19th century America. Before the Civil War, most Americans were farmers, and after the war the advancement of scientific techniques for creating ever more diverse and productive farmlands was one of the country's central aspirations. Late 19th century tourists to Washington regularly visited the elegant red-brick Agriculture Department building, exploring its museum, marveling at its greenhouses and gardens on the Mall, and coming away reassured of America's scientific and economic pre-eminence. Author's collection. The department's origins were within the Patent Office , one of the country's oldest government agencies and the one most closely associated with scientific advancement. In the 1830s, commissioner Henry Ellsworth devoted space at the
1 comment
Read more 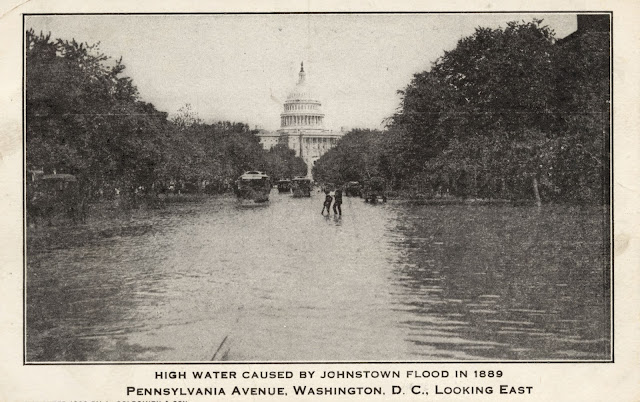 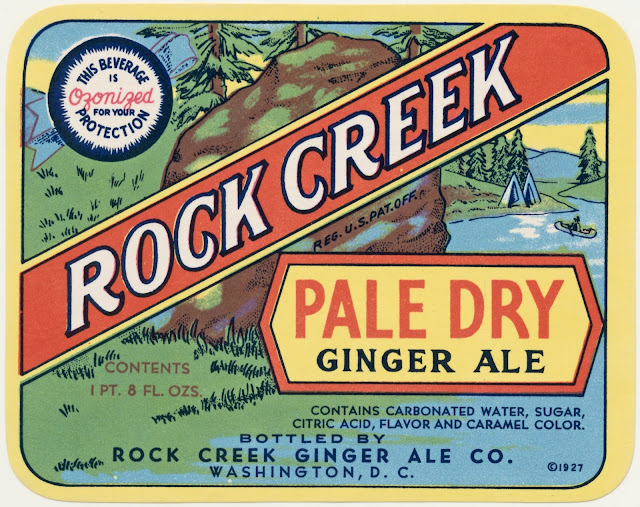 Rock Creek and Other Ginger Ales in Washington DC 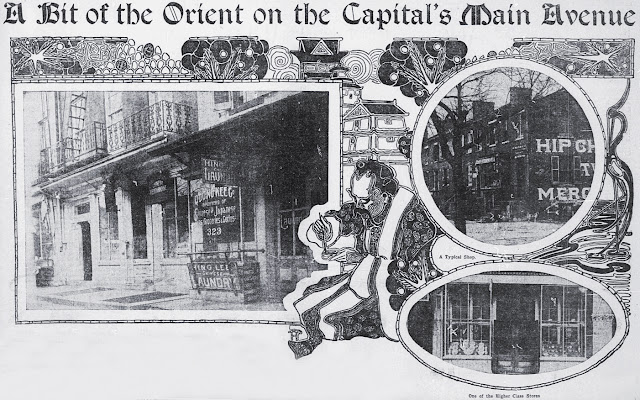 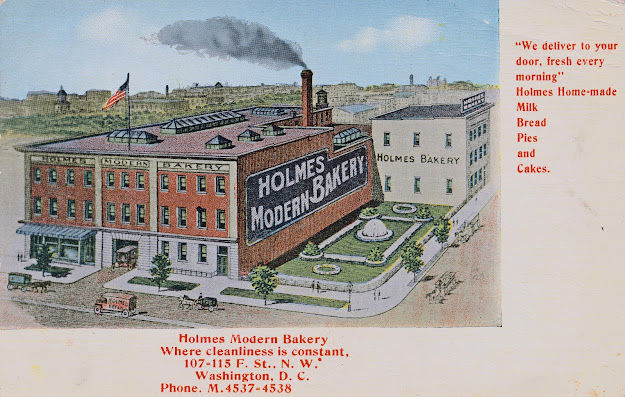 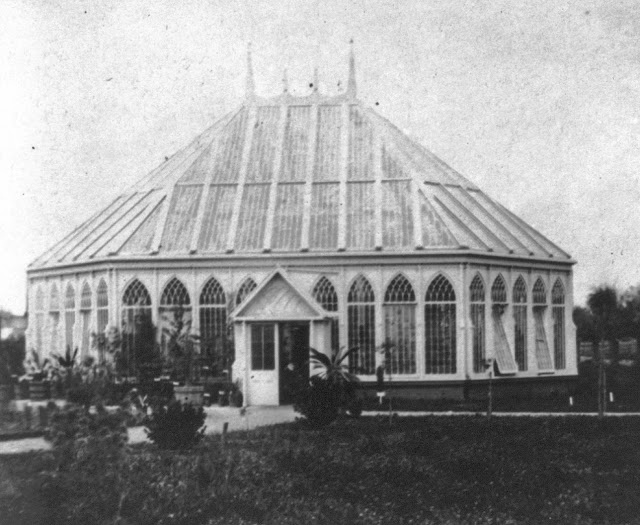 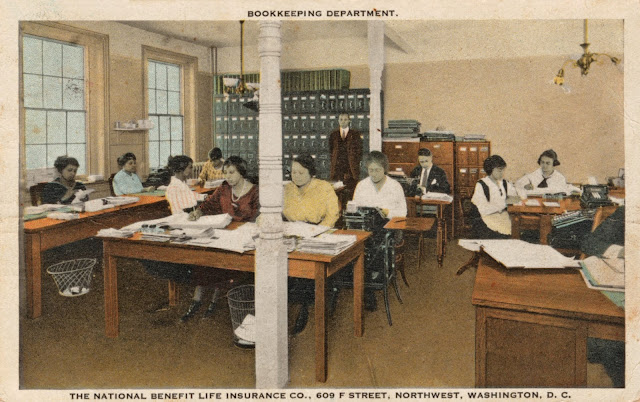 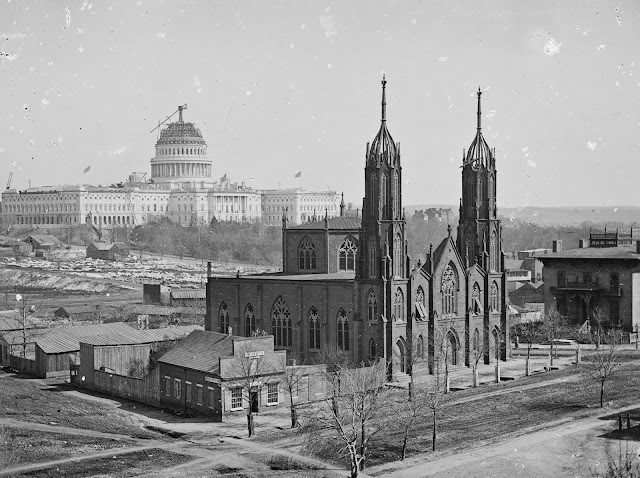 Trinity Episcopal Church, once one of the city's finest houses of worship 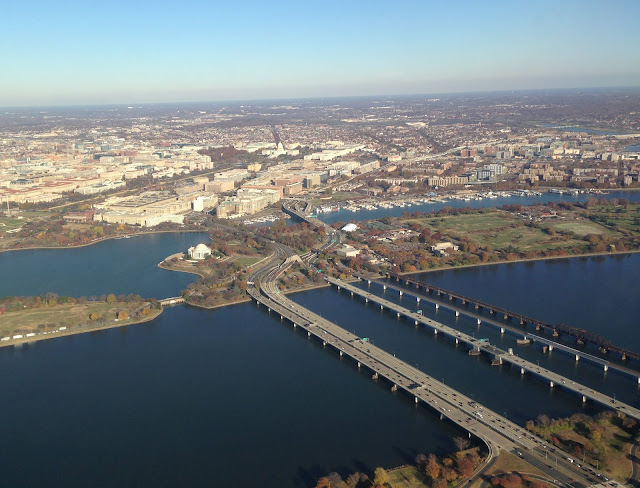 The Long and Colorful History of the 14th Street Bridge(s) 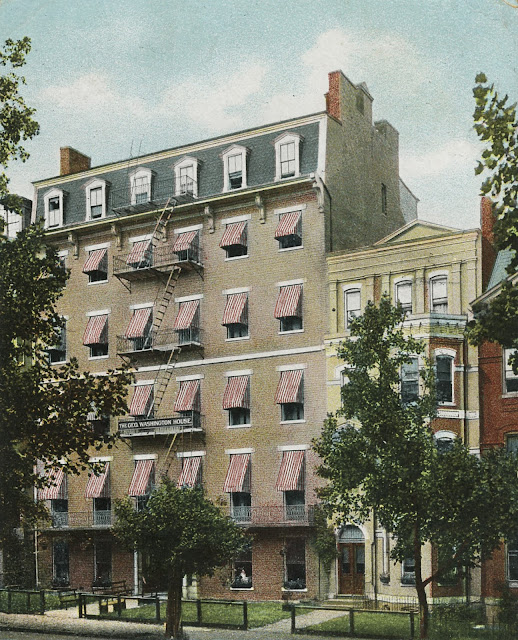 The Many Lives of George Washington’s Townhouses on Capitol Hill