Pianos and the Golden Age of DC Music Stores

The sale of pianos is now a distinctly niche enterprise, but it used to form a major part of the retail industry in downtown Washington. First appearing on Pennsylvania Avenue, piano stores migrated with other retail businesses to the F Street area in the 1890s, eventually forming their own music district centered on G Street between 12th and 13th Streets. This is their story. Music has always been an essential element of home entertainment. In the 18th century, young women from well-to-do families would be expected to demonstrate their social graces by performing for guests, either by singing or playing a musical instrument, and pianos became the instrument of choice. Playing the piano demonstrated multiple skills—not just raw musical talent but also training in reading music. Such skills and graces were beyond the reach of all but the wealthiest families, accentuating their elite status. German-born Secretary of the Interior Carl Schurz plays the piano for President Rutherford B. Hay
Post a Comment
Read more 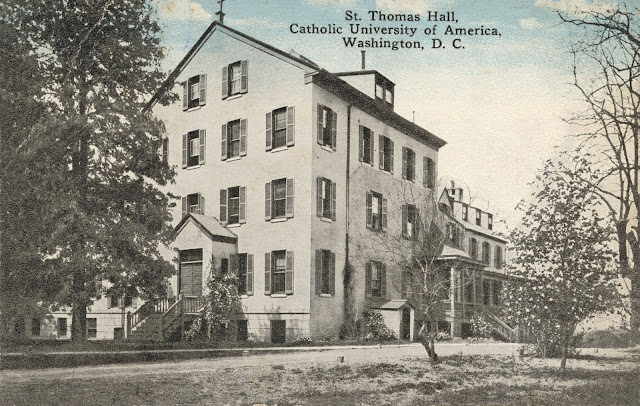 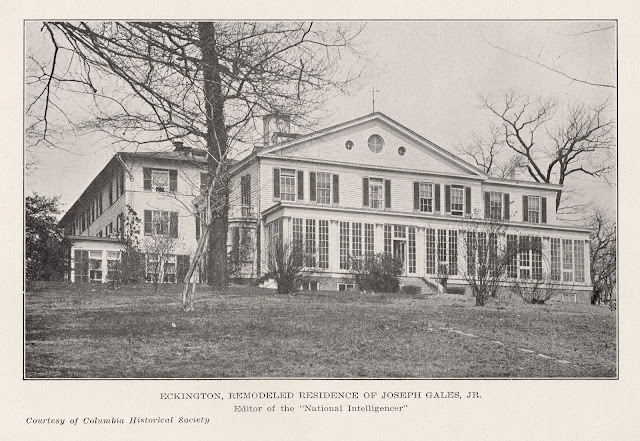 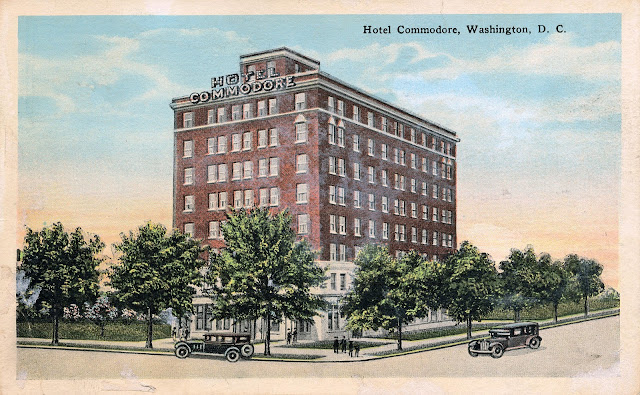 The Hotel Commodore, reborn as the Phoenix Park 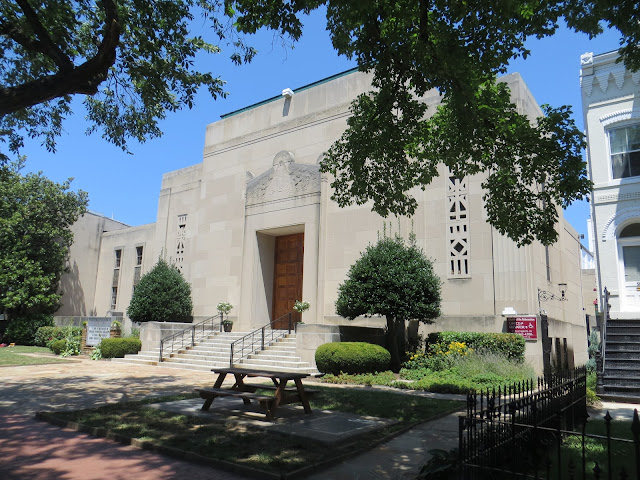 Art Deco on Capitol Hill: The Church of the Reformation 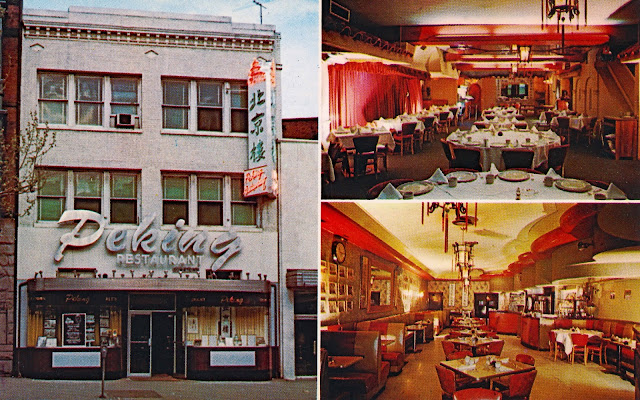 Chinese Restaurants in D.C. at Mid-Century 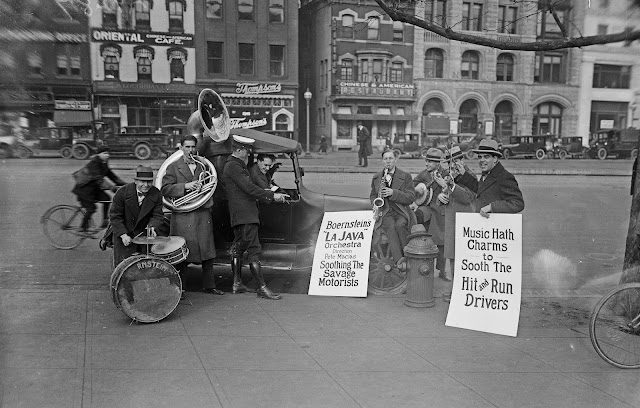 Pete Macias and the Heigh-Ho Club 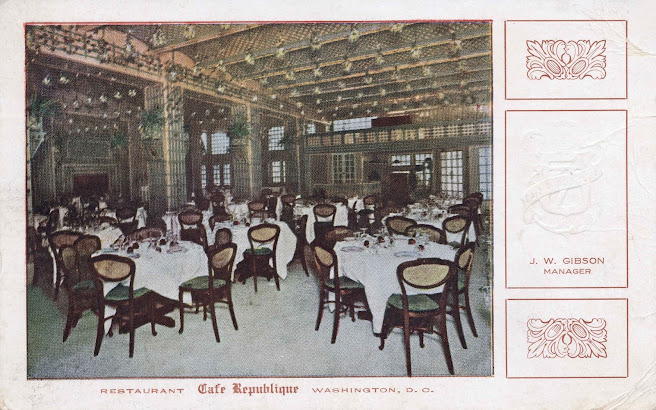 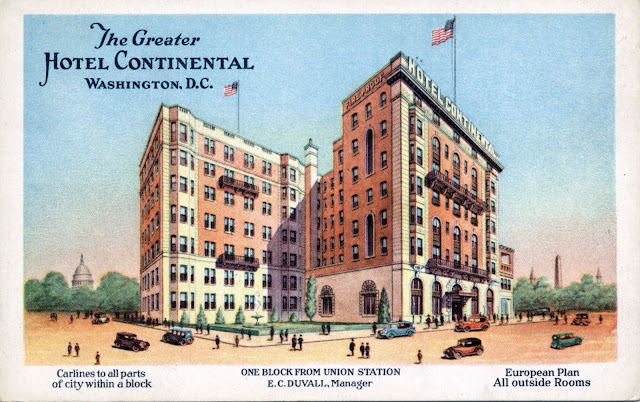 The Rise and Fall of the Hotel Continental near Union Station 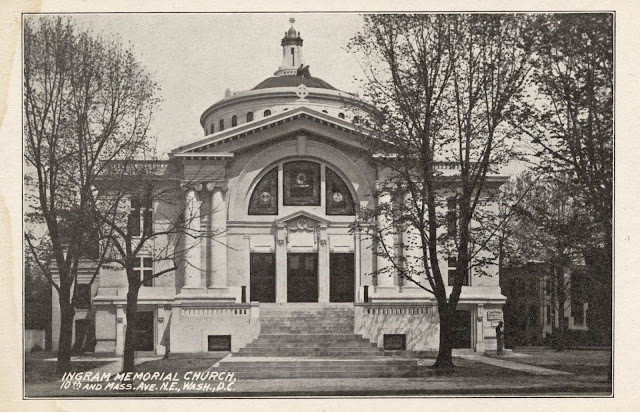 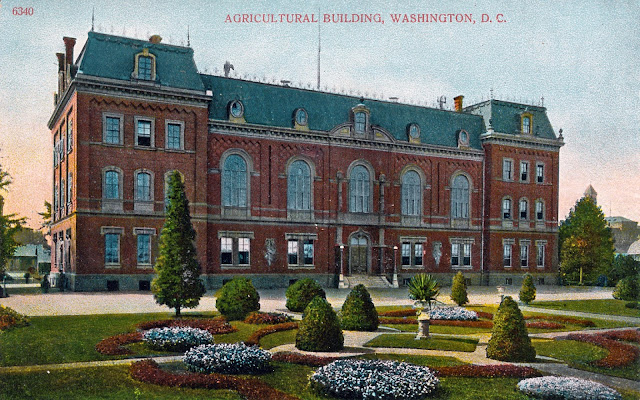 On the Mall, the Agriculture Department's Botanical Emporium, 1868-1930